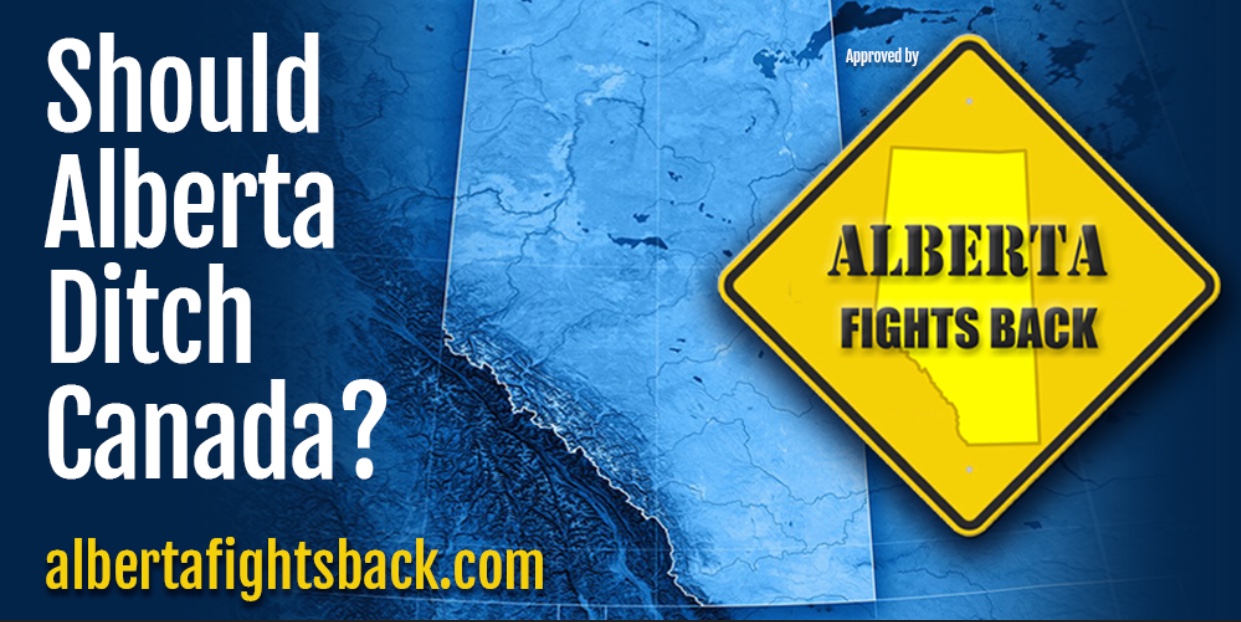 This digital billboard ad is fully funded, paid for, and scheduled for release in Edmonton and Calgary very shortly.

We are taking the discussion of Alberta Separation out from political and journalistic circles, and asking the question directly to the non-political Albertan... the type of Albertan who determines the outcome of elections.